Today I was so happy to hear that one of my favorite shows to ever be on USA network, Psych, is coming back for a feature length movie this winter!

If somehow you don’t know, Psych is a goofy sidekick show with a fake psychic and his best friend that solve crimes along with his angry dad and local cops. I always liked Psych because of it’s lightness, humor, and just a fun show. They would often do parodies or tributes to other shows, like their legendary hat tip to Twin Peaks episode called “Dual Spires”, which reunited the TP cast before season 3. 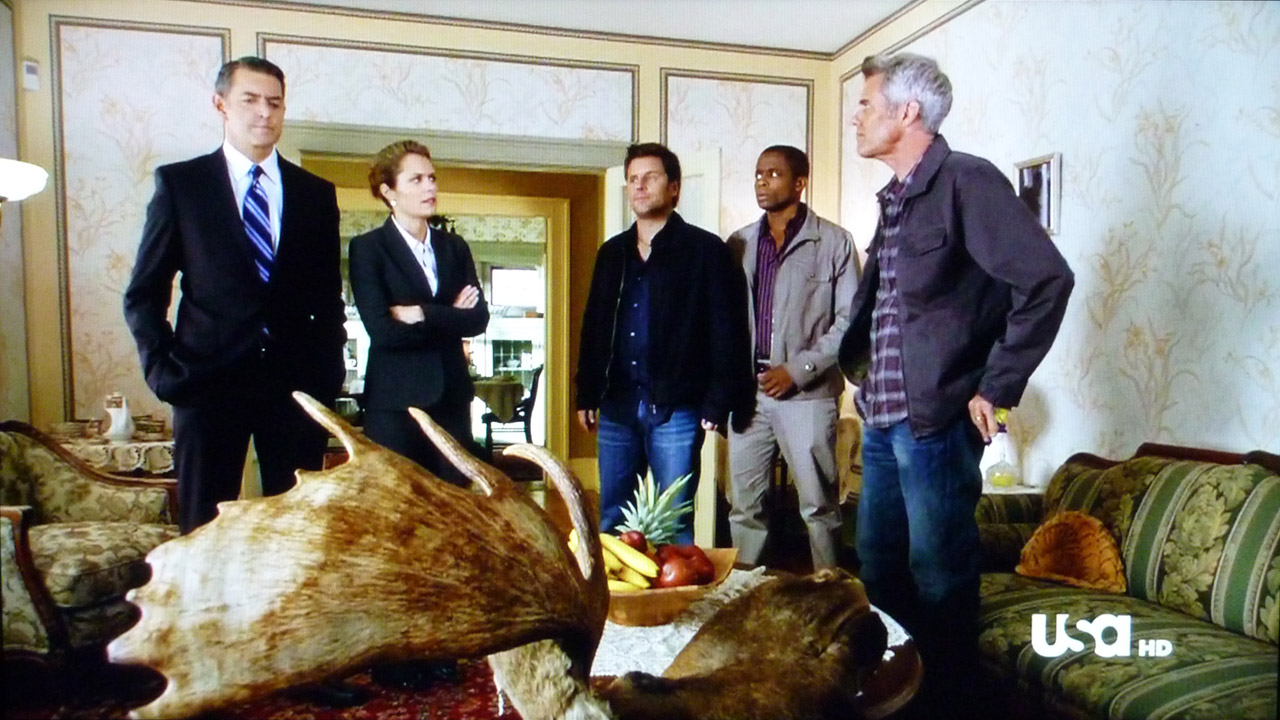 “On Monday, USA announced plans with Universal Cable Productions (UCP) for Psych: The Movie, featuring fake psychic detective Shawn Spencer (James Roday) and his best friend, Burton “Gus” Guster (Dulé Hill). The team will reunite once again, returning to USA for the holidays, when the two-hour special premieres this December. Psych creator Steve Franks, who co-wrote the movie with Roday, is directing.

Lassiter (Timothy Omundson), Juliet (Maggie Lawson), Henry (Corbin Bernsen), and Chief Vick (Kirsten Nelson) will also return for the movie, which picks up three years after the series finale. The ambitious friends — along with some returning fan-favorite characters — come together during the holidays after a mystery assailant targets one of their own. A comedic thrill-ride follows, as the wild and unpredictable Psych team pursues the bad guys, justice … and, of course, food!”